Another Crime Prevention Through Environmental Design (CPTED) principle for an active construction site. 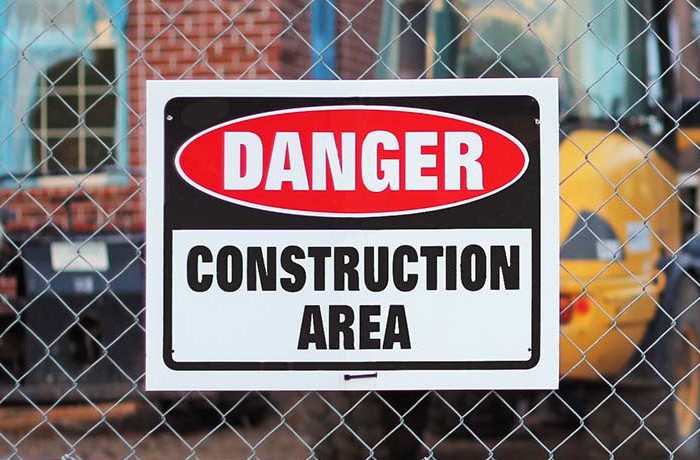 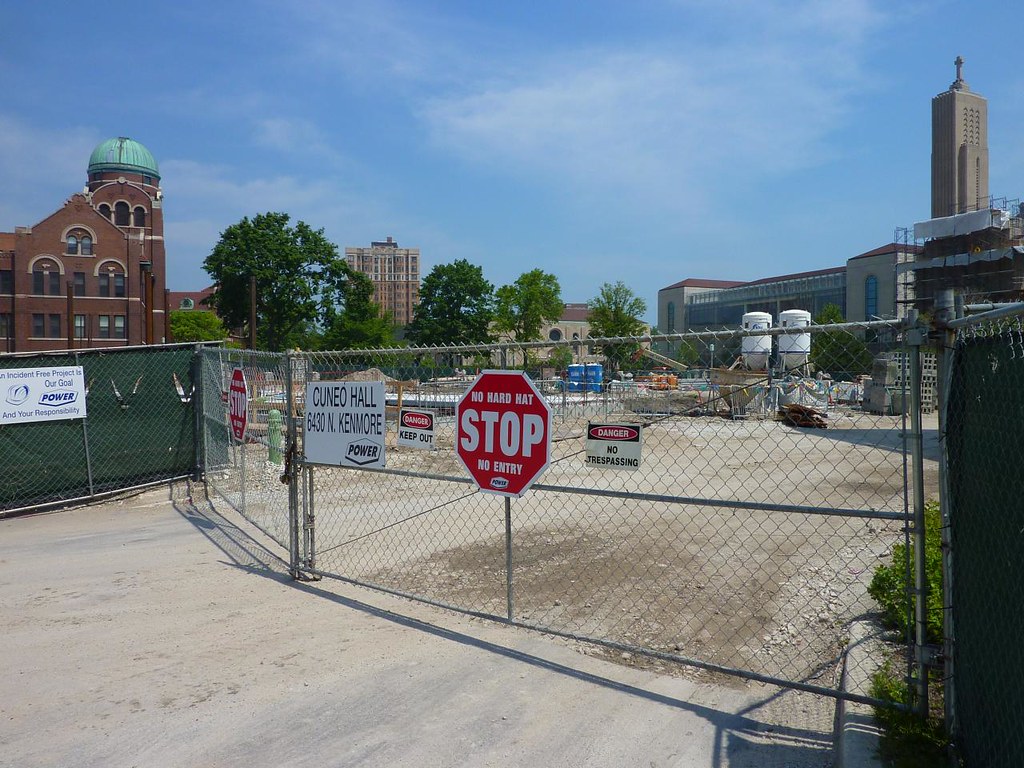 CPTED principles are based on anticipating the thought processes of a potential threat or offender and creating an environment that discourages follow-through.

CPTED has the added advantage of creating a sense of security and sell-being among employees and subcontractors as well.

One of the main principles that a General Contractor can deploy is that of Territorial Reinforcement.

The purpose of this principle is to create a clear distinction between public and private property, to create or extend a “sphere of influence” and to establish a traffic flow on a construction site.

The best method for implementing this principle is fencing around the property under construction and creating defined “choke points” or gated entry and exit points.

A simple but secure, six (6) or eight (8) foot fence around a construction project can go a long way to inhibit the entry of potential offenders.

Coupled with defined access points to the property, which are secured properly when the construction site is not occupied, will help the General Contractor display signs of “ownership” that send “hands off” messages to would-be offenders.

The deployment of this CPTED principle of territorial reinforcement and access control by a General Contractor also has the added benefit of allowing a monitored video surveillance system for the construction site to concentrate its efforts in a more concise and effective manner.