How will the new temporary tags help prevent and reduce Texas crime? 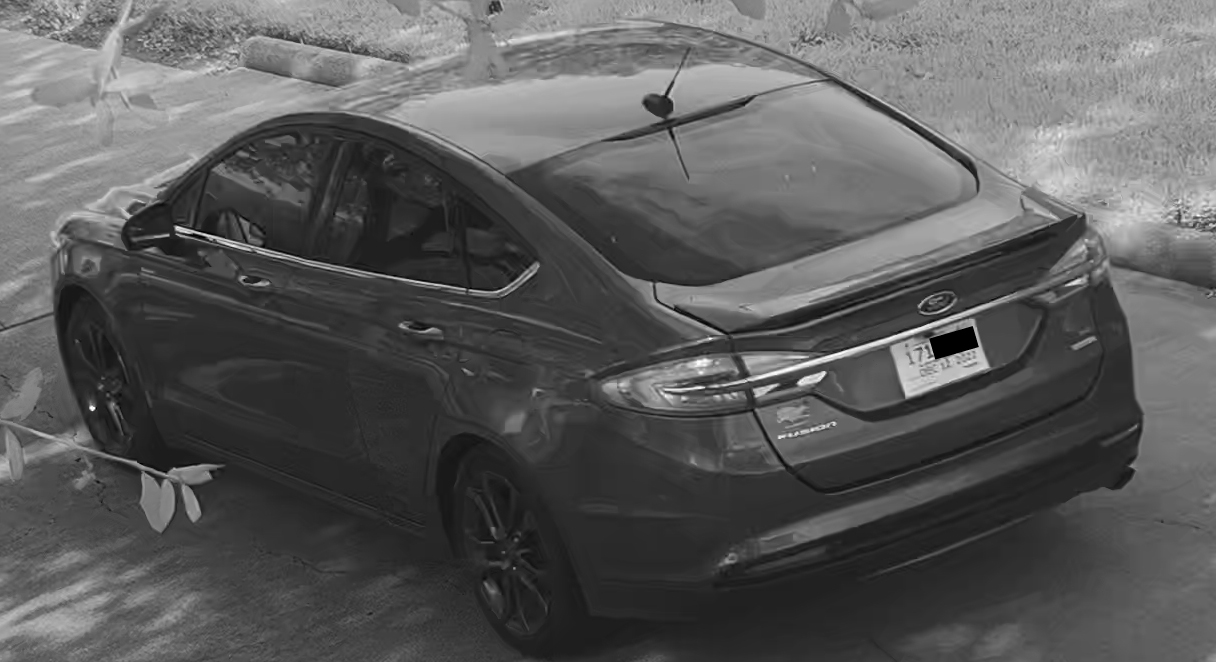 How will the new temporary tags help prevent and reduce Texas crime?

What are temporary tags?

When a vehicle is purchased from a dealership, the vehicle is given a “temporary tag” or “paper license plate” while the owner waits for the real license plates to arrive. These temporary tags have a unique plate number along with an expiration date and usually have the vehicle information printed as well. This is an important system to ensure a vehicle has temporary identification as soon as it is purchased. The problem with temporary tags is how easy it is to obtain a fake one. The previous system for temporary tags allowed individuals to start businesses by printing fake tags. Captain Ed Martin of Combined Law Enforcement Associations of Texas told CBS News, “They go online, fill out an application, put up a fee, post a bond, get a username and password, and they’re in the business of printing tags.” To other drivers on the road and even the police, these fake temporary tags are often indistinguishable from genuine temporary tags. This leads to thousands, possibly millions, of fake paper tags in Texas. “When it comes to paper tags in the United States, Texas leads the way,” said Captain Martin. 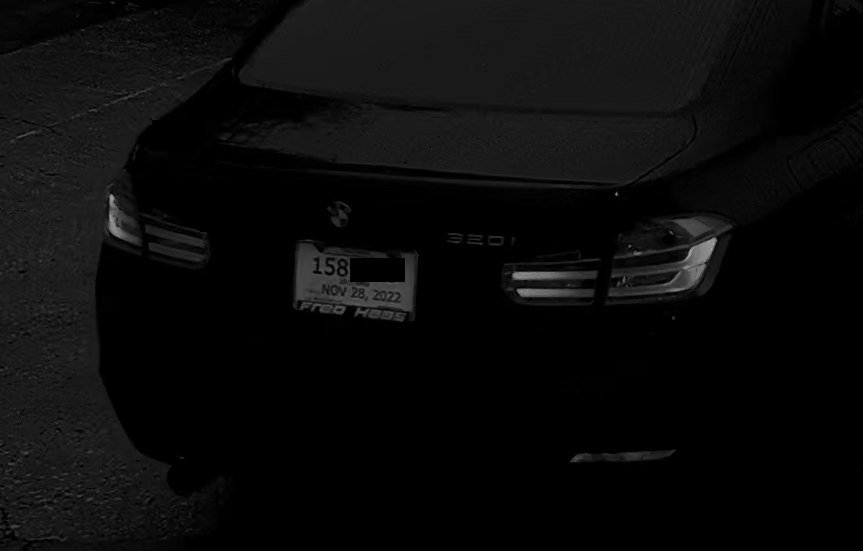 What is the problem with fake temporary tags?

Vehicles with fraudulent temporary tags become untraceable. Before committing crimes, criminals place fake paper plates on their vehicles, which they then swap for their regular plates. Law enforcement refers to these vehicles as “ghost cars.” HPD Sgt. Tracy Hicks says that around 40 percent of stolen vehicles come into their impound lot adorned with fake paper plates. The Houston Auto Crimes Task Force attempts to trace the source of these fake tags, which usually leads them to a dealership that does not exist. In this case, Kasniels Auto Sales issued more than 7,800 buyer’s temporary tags in less than a week, which is impossible for even some of the biggest auto dealerships. Sgt. Joe Escribano, with the Travis County Precinct 3 Constable’s Office, estimates this amount to at least $220 million in lost revenue for local and state governments from 2018 to 2021. But fake temporary tags are about more than skirting registration fees. In August 2021, a New Orleans police officer visiting Houston was shot and killed. The suspects escaped in a vehicle with a temporary tag that turned out to be fraudulent. This is not an isolated incident.

Criminals are using fake tags to drive stolen vehicles, avoid registration fees, and avoid toll booth fees. But it is the rise in unsolved crimes involving paper license plates that has law enforcement looking for solutions. In July 2021, a 17-year-old was shot and killed in a road rage incident while leaving an Astros game. The perpetrator had an untraceable paper plate. In November 2022, Grand Prairie Officer Brandon Tsai died after crashing his police cruiser while following a vehicle with a fake paper license plate. Grand Prairie Police Chief Daniel Scesney said, “This is a problem that is plaguing the entire state.” “Violent offenders, burglars, and car thieves are concealing their identities and facilitating crime, and quite frankly, it cost a cop his life.” Law enforcement ran the plates that Officer Tsai was following and found over 200 vehicles using the same paper plate in the Dallas-Fort Worth area. 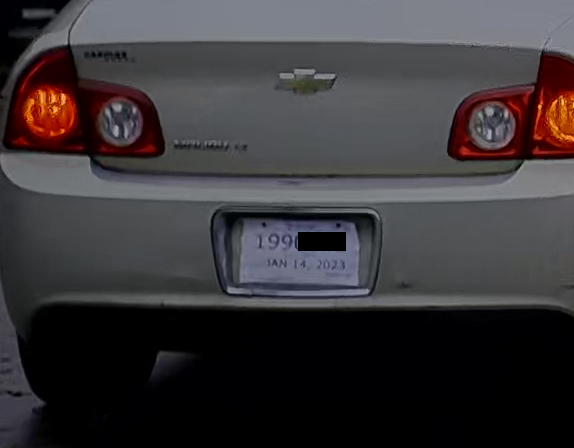 Why did Texas change its temporary tags?

Capturing a suspect’s license plate is often one of the most helpful pieces of information for a police investigation. Having video surveillance of a plate number or a license plate reader will often lead investigators to the suspect. But fake temporary tags have been a real challenge in these investigations. That’s why Texas is redesigning the temporary tags that dealerships issue. The Texas DMV and law enforcement have been working together for months to add security features to the paper license plates. The new tags are more complex, harder to duplicate, and easier for police to spot and identify a fake one from a real one. The new tags will include a Texas flag watermark and embedded data and text linked to law enforcement databases. These temporary tags hope to mimic the legitimacy of real metal license plates and decrease the number of ghost cars on Texas roads. The new tags will also sport a larger font size to be easily legible in person or in surveillance footage such as that from License Plate Readers. The Texas DMV has previously attempted to reduce the number of fake tags by limiting the number of tags that licensed Texas dealers can create.

From tax evasion to uninsured driving to now serious violent crime, fake license plates have become a growing problem. Texans are hopeful this new system will destroy the black-market industry of fraudulent plates. Being able to trace a vehicle by its license plate is something civilians, law enforcement, and video surveillance have relied on. With the new system, the DMV hopes to pull the sheet off ghost cars and ensure that every vehicle on the road is traceable. Hopefully, these combined efforts can see a sharp reduction in crimes involving fake paper plates and potentially save lives.