Illegal Dumping in Your Community 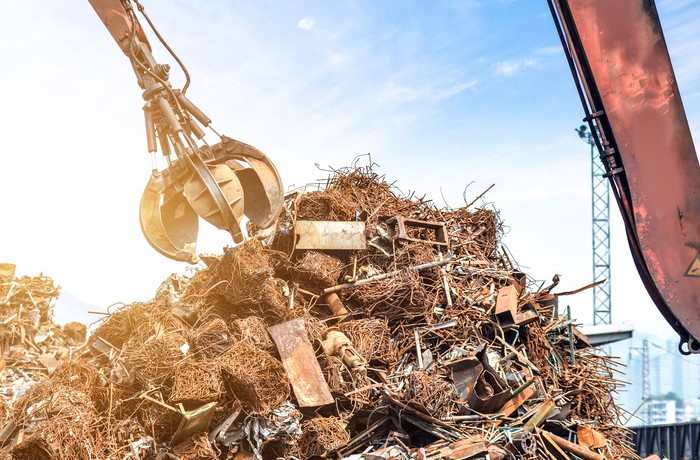 Precinct 1’s illegal dumping task force is a $600,000 project with multiple full-time employees. The project has resulted in over 500 arrests since its inception, but that’s a small dent in the total number of illegal dumping activities that occur each year. Aside from the aesthetics of the issue – one instance of dumping only attracts more, leading to the creation of unsightly unofficial landfills – illegal dumping can be a huge health and safety problem as well. Illegal dumpers are usually trying to avoid the large fees that come with taking waste to an established landfill, or the cost and inconvenience of storing large and/or hazardous trash. That means that hazardous materials like used oil and other waste chemicals can end up in empty lots or dumpsters in commercial locations.

In apartment communities, construction sites, and other commercial locations, illegal dumping of unauthorized materials or from unauthorized people can cause backup of authorized trash, inconvenienced tenants, delays in construction progress, and added fees for unscheduled trash pickups. So what can you do to protect your business?

One of the best ways to combat illegal dumping is to install surveillance cameras near your dumpster. Often, the simple presence of cameras and signage indicating that the area is subject to video surveillance will deter illegal dumping – people breaking the law want to do so in areas where no one will see them. Also, as shown by Precinct 1’s illegal dumping initiative, clear footage of a perpetrator is imperative in efficiently prosecuting illegal dumpers. Charges can range from a misdemeanor to a felony based on how much trash is left on a property, and what kind of waste it is. Perhaps more importantly for commercial sites, video evidence can be used in conjunction with police enforcement to contact a perpetrator and request that they pay the extra fees their dumping has caused.

Illegal dumping is a big inconvenience, making life more difficult for business owners, managers, and even the general community around an area that has experienced a trash pileup. In taking decisive steps to combat this problem, you can show illegal dumpers that your property is cared for and that violations won’t be tolerated.