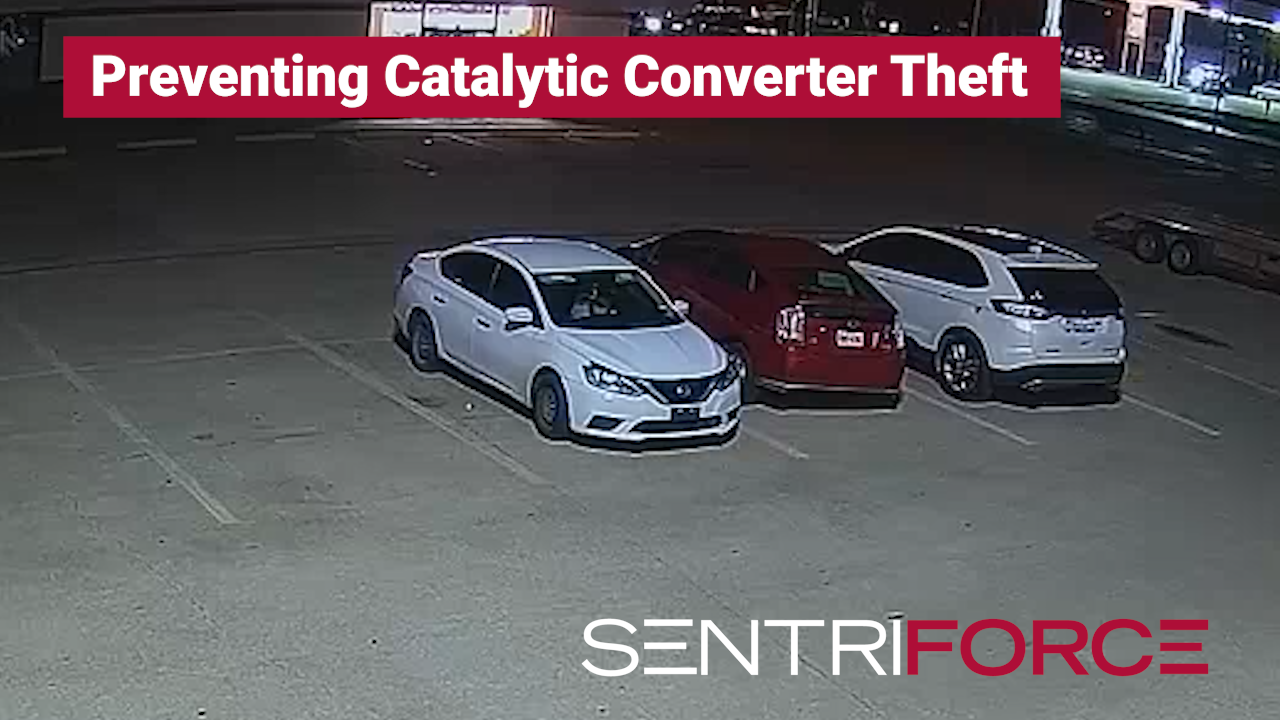 Is it safe to park anywhere these days?

Catalytic converter theft is a growing concern among local law enforcement, businesses, and community members. Criminals view parking lots full of vehicles, and all they see are dollar signs. CBS News interviewed Dallas-Fort Worth business owner John Hall, who said, “They look at this as money, and this is their big shopping mall for catalytic converters.” As business owners with large parking lots or fleets of vehicles realize they are being targeted, their frustration grows. Every vehicle owner feels helpless to stop their own catalytic converters from being stolen right in front of them.

What is a catalytic converter, and what makes them such a target for criminals? 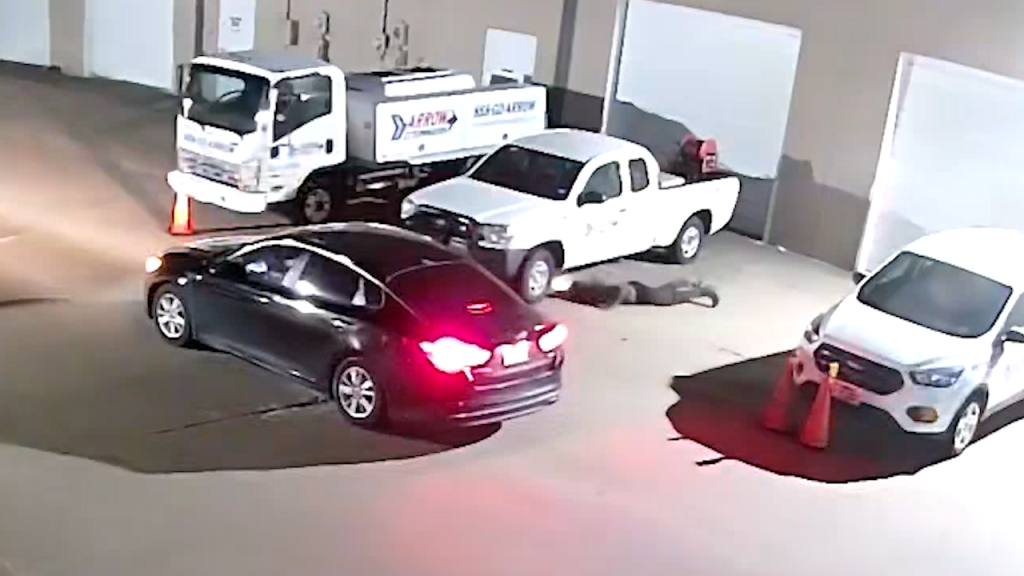 A catalytic converter is a component of your car’s exhaust system. It converts toxic gas from the engine into less-toxic pollutants. All gas and diesel-powered veh

icles have them, and with the right know-how, it takes less than 2 minutes to remove one from an unsuspecting vehicle and be on your way. So why do criminals want them? It is surely not over environmental concerns. Catalytic converters contain platinum, palladium, and rhodium. The prices for these metals have more than quadrupled in recent years. Converters can be sold for scrap in the price range of $140 up to $1,500! The cost to replace a stolen converter can run you $2,000 to $3,500, which also increases the demand for used (potentially stolen) catalytic converters. Converter theft has quadrupled year over year in many counties, so what can you do to prevent becoming a target?

What can you do to prevent catalytic converter theft? 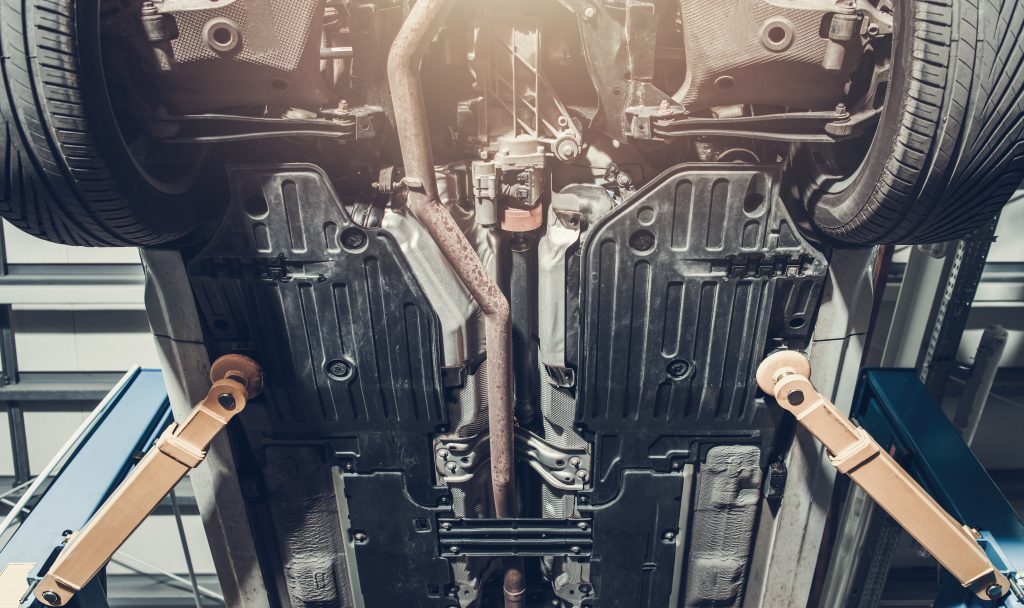 Every day, more and more Americans are turning on their cars to hear a dreaded sound: a loud roar when starting the engine. This is usually the victim’s first indication that they have been the victim of a catalytic converter theft. Vehicle owners and business owners alike are asking themselves what they can do to prevent converter theft. Taking less than 2 minutes to remove an unsecured catalytic converter, thieves rarely get caught in the act. Law enforcement is heavily relying on video surveillance to capture crucial footage of these thefts. The thieves stealing the converters are organized, repeat offenders.

Park in areas with video surveillance

Capturing footage of the suspects, their vehicles, and their methods is often law enforcement’s best chance at coming down on these theft rings. Video surveillance systems on private or public property make it less likely that a thief will break in and steal something.

Many vehicle owners have gone so far as to install cages around their converters to make them harder to remove. This may help avert thieves, but with enough time, the cages themselves can be removed or cut around.

Parking inside a garage or inside a gated, access-controlled community is often your best line of defense. Keeping a close eye on your property and making your car hard to get to and your catalytic converter hard to take off could save you from having to pay for an expensive repair. 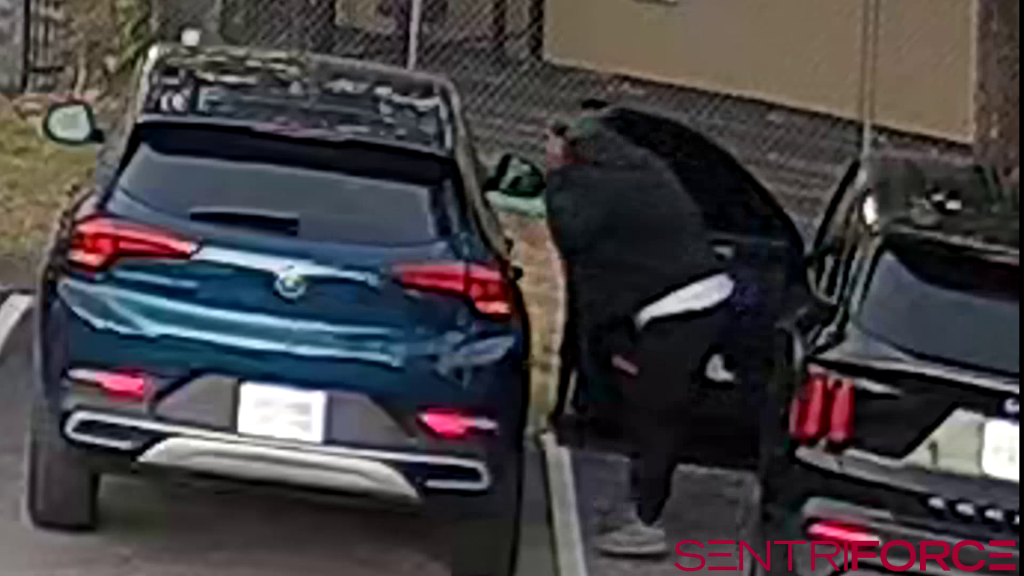 With up to 100 converter thefts a month in some cities, it begins to feel like a question of not if but when your catalytic converter will be stolen. Police Capt. Timothy O’Hara called catalytic converters “low-hanging fruit” for thieves: easy to access, quick to steal, and most importantly, valuable. If you are the victim of catalytic converter theft, notify the owner of the business, property, or parking lot you were parked in immediately to make them aware. File a police report so the theft and specifics are documented. The criminals running these operations are typically well-coordinated and experienced. The more information about when and where they are striking, the better it helps law enforcement and businesses be proactive in addressing this growing problem. You will also want to notify your car insurance company of the theft and ask about your coverage. Remember, a replacement converter can set you back several thousand if you find yourself paying out of pocket. A vehicle can technically drive without a catalytic converter, although it is illegal to do so, making replacing your converter a priority to get safely back on the road. 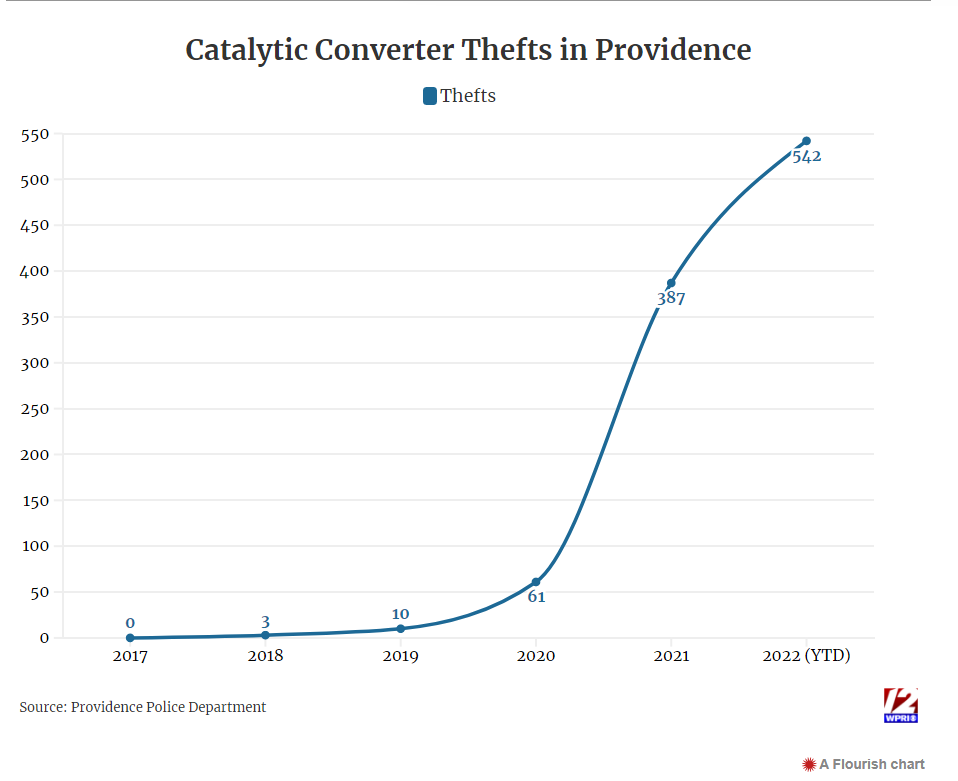 Stay vigilant. Catalytic Converter Theft is still on the rise.

Obviously, stealing anything off a vehicle is illegal; however, in June 2021, Texas passed a law to make catalytic converter theft a felony, along with the sale or purchase of a stolen catalytic converter. This is an effort to diminish the demand for converters for scrap. Criminals now face 2–10 years in prison and up to a $10,000 fine for their involvement in converter thefts. Selling a converter now requires the seller to provide the year, make, and vehicle identification number of the vehicle it is from. Businesses that recycle metal from converters must obtain the seller’s thumbprint. With these thefts still on the rise, no one law or prevention measure alone can protect your vehicles. But with increased awareness, vigilance, and video and photographic documentation, we can get the perpetrators off the streets and deter future thefts. If you see suspicious individuals or vehicles inspecting vehicles, especially after dark and looking underneath, inform law enforcement immediately. When possible, park your vehicle under video surveillance and/or in a garage or well-lit environment to deter thieves from making you their next target.