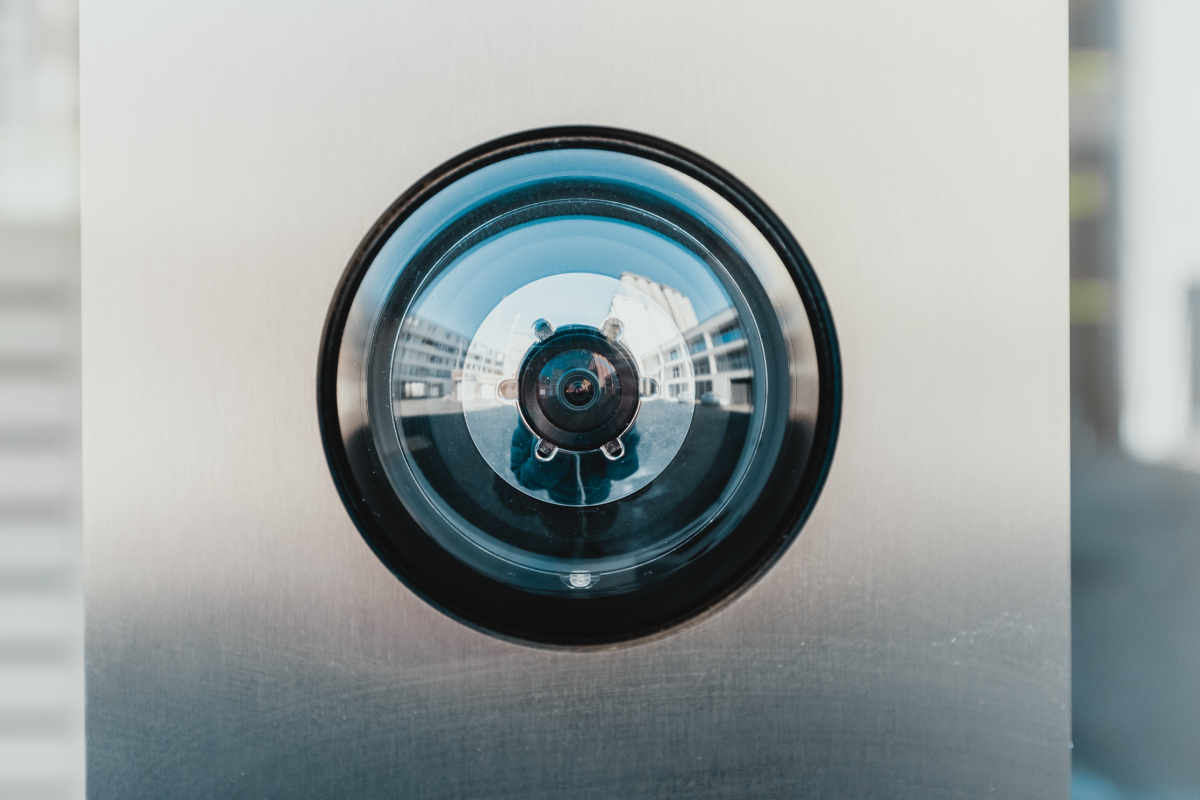 The advent of surveillance technology has ushered in a modern era of safety and peace of mind. Modern surveillance systems have gone far beyond traditional security surveillance tools as technological advancements continue.

Today, there are increasingly sophisticated methods of surveillance that record what is going on in spaces. These methods of surveillance can automatically collect data like license plate numbers. Constant monitoring abilities are further enhanced via the internet and other wireless technologies. Some systems can see in the dark and use thermal imaging to identify living organisms within organic environments.

We have rapidly evolved from the days of simple analog CCTV cameras and manual monitoring. Contemporary systems can scale to any size and are enhanced with remote monitoring features. They are often part of fully serviced deployments by expert security companies.

Read on to find out more about the various methods of surveillance and how they are utilized.

In the context of security and protection, surveillance is keeping an eye on a certain area or enclosed space. This is done to detect any criminal or unlawful activity and protect property. Modern surveillance systems are equipped with smart features for recording footage which can be incredibly useful for criminal investigations.

Surveillance can be manual or automated. It can be purely machine-based or human (such as security guards). It can also be a combination of the two.

Video surveillance is the most popular form of surveillance in the modern world. This simply means that a surveillance system uses special security surveillance cameras to record footage and detect activities such as vehicles entering and exiting a property.

The most common types of surveillance technology are video surveillance systems. This system uses a network of security cameras to cover a large area or overlapping areas and blind spots. This gives the security expert a panopticon-type view of any area so that no spot remains unseen. These cameras are networked and fed into smart recording devices that automatically retrieve footage from the system.

Contemporary video surveillance systems are used in various contexts, such as public places, commercial locations, and industrial operations. They are also one of the most common types of surveillance technology used on private properties to prevent and record trespassing.

Live video monitoring surveillance is one of the more specialized forms of surveillance. This is a unique service that the best security companies provide for commercial properties like warehouses and construction sites. It often uses a combination of a video surveillance system, artificial intelligence (AI), and human security experts to monitor high-value properties in real-time.

This type of service is extremely valuable and enhances the security of these spaces. It goes beyond the possibilities of human guards and safeguards against human errors and limitations.

Many of these types of surveillance technology systems will also include advanced intelligent features like facial recognition and are often used by government agencies, law enforcement, private investigators, and other security personnel.

The simplest form of surveillance is a human guard physically observing a space. This is a common example that can be found in various daily life situations such as shops, residential buildings, communities, and access control points in government and private institutions. The next step is a human guard observing live video camera feeds.

Live video monitoring is one of the most common types of surveillance technology found in large commercial areas like warehouses or manufacturing plants. This usually happens on a daily schedule where on-location human guards monitor the system during active hours. While human guards are inactive after-hours, remote monitoring takes place online. This type of remote monitoring is a specialized service provided by a security company.

Surveillance technology’s many benefits start from the awareness trespassers have when they see an electronic surveillance device. The mere presence of such a device or system can be a deterrent to casual crime. Seeing a video camera makes most criminals think twice before targeting a property because they know they’re more likely to get caught.

Video surveillance generates video evidence, which can be retrieved by the security company with the proper chain of custody. This ensures that the evidence is admissible in a court of law. It also helps law enforcement and private investigators obtain the evidence needed to carry out their investigations.

In the case of live video monitoring systems, the security team can alert the authorities and on-site security teams about any suspicious or unlawful activities.

Many different benefits of surveillance exist for modern homes and business owners alike.

Now that you’ve learned a bit about the various surveillance technologies available and the different benefits they offer, it’s time to take an actionable step into the future. If you’re determined to invest in your safety and the safety of your assets, then you should invest in surveillance technology. Check out the services we offer or contact us for more information!